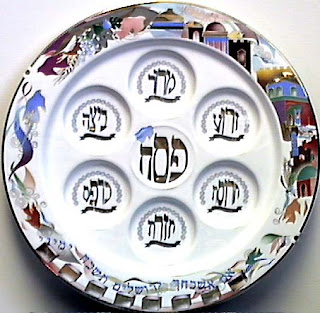 Your intentions are nice but your thinking is a touch muddled. Let me be as clear as I can:

Just because I hate somebody doesn't make me a "Racist". If the Canadians or the people who wear plaid pants were shooting us up, I might hate them.

In fact, we might make it a rule to stop all associations with people who wear plaid pants or with Canadians, as the case may be.

People in time of war and death sometimes use bad language. That doesn't mean that the bad language caused the war.

As it turns out, the Jewish Israelis come in more colors than the local Arabs. The Jews are more racially diverse.

There are lots of incidents. Classifying any of them as "Racial" is at best highly questionable. It is however, pejorative, trivializing, and a deliberate failure to understand the issues.